My short film, Sounds of Seashells

Video for the GMC Sierra Elevation,
produced along with a photoshoot for the vehicle’s fall 2016 campaign:

For more marketing projects, feel free to email me directly. 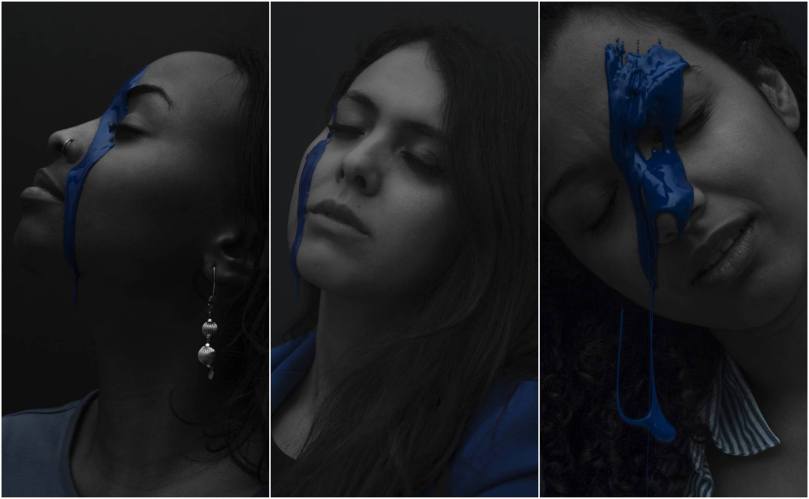 Podcasts:
(Co-produced/hosted along with Trinh Theresa Do) – 2013